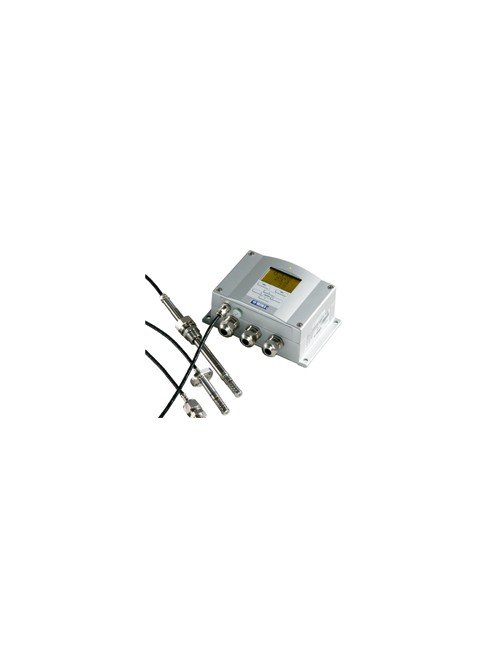 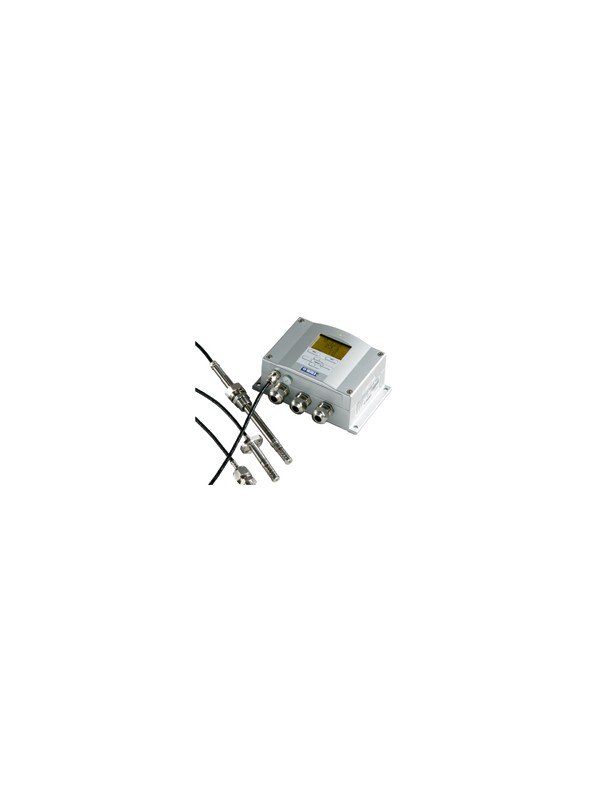 Series for Vaisala Oil Moisture Transmitter MMT330 enables fast and reliable detection of moisture in oil. The MMT330 can be used in on-line moisture monitoring and as a control device, allowing separators and oil driers to be started only when needed. Proper monitoring saves both oil and the environment. With the MMT330 it is easy and economical to monitor the effects of moisture in oil.

7 other products in the same category: 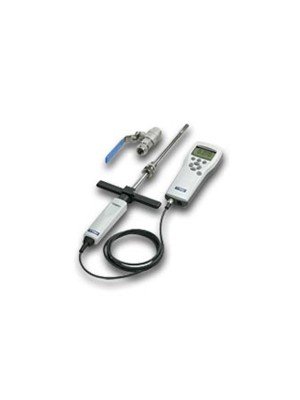 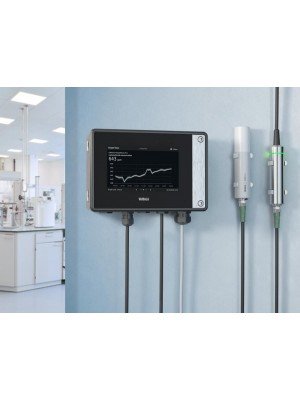 The Vaisala Indigo520 transmitter with dual-probe and multi-parameter support is a host device for Vaisala Indigo-compatible, stand-alone smart probes. The transmitter offers many additional features to the Indigo probes.

The Indigo520 transmitter can accommodate up to two probes simultaneously. The plug-and-play probes are easy to install and remove for calibration.

Vaisala HPP270 series is designed for demanding hydrogen peroxide bio-decontamination where repeatable, stable, and accurate measurement is essential.The Vaisala HPP270 probe is suitable for a variety of applications such as isolator, material transfer hatch and room biodecontamination. 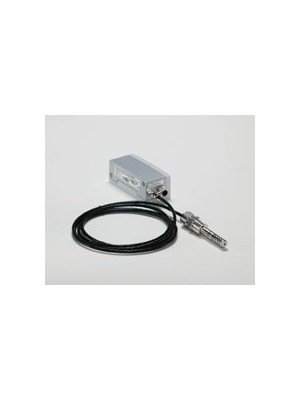 The Vaisala MMT310 series incorporates the latest generation of the Vaisala HUMICAP® Sensor, developed for demanding moisture measurement in liquid hydrocarbons. The sensor’s excellent chemical tolerance provides accurate and reliable measurementover the wide measurement range.The MMT310 series can be used in lubrication and hydraulic systems as well as in transformers. It can be used for on-line moisture monitoring and as a control function, allowing separators and oil purifiers to be started only when necessary. 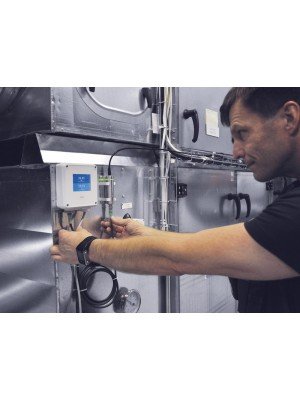 Looking for a transmitter with a metal enclosure? See Indigo500 series with dual-probe support and many more additional features.

Indigo200 allows for easy evaluation and visualization of data, also wirelessly. The installation is uncomplicated, which saves time. Watch video on how to install Indigo201 and configure analog outputs. Also the probe types are interchangeable reducing downtime. The enclosure with an IP65 classification is safe for harsh environments and resistant to dust and most chemicals. The smooth surface of the enclosure makes cleaning easy. 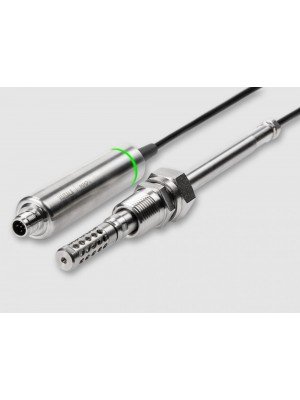 MMP8 is part of the Indigo family and is compatible with Indigo500 and Indigo200 series transmitters. It can be used with the Vaisala Insight PC software for data visualization, easy probe configuration and self-calibration. 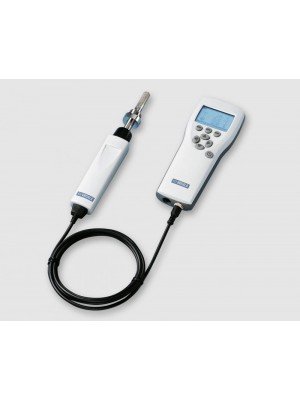 The Vaisala DM70 Hand-held Dew point Meter measures dew point temperature accurately in a wide measurement range: from -60ºC to +60ºC. DM70 incorporate Vaisala's advanced DRYCAP technology, which enables reliable and high performance dew point measurement. The probe withstands condensation and also measures directly in pressurized spaces. It also has a versatile and easy-to-use menu based user interface and clear graphical LCD display with data-logger function. It can also be used as a tool for reading the output of fixed Vaisala dew point transmitters like DMT340 It has a truly fast response time between start-up from ambient conditions to low and high process dew points.Also suitable for measuring dryness of SF6 gas